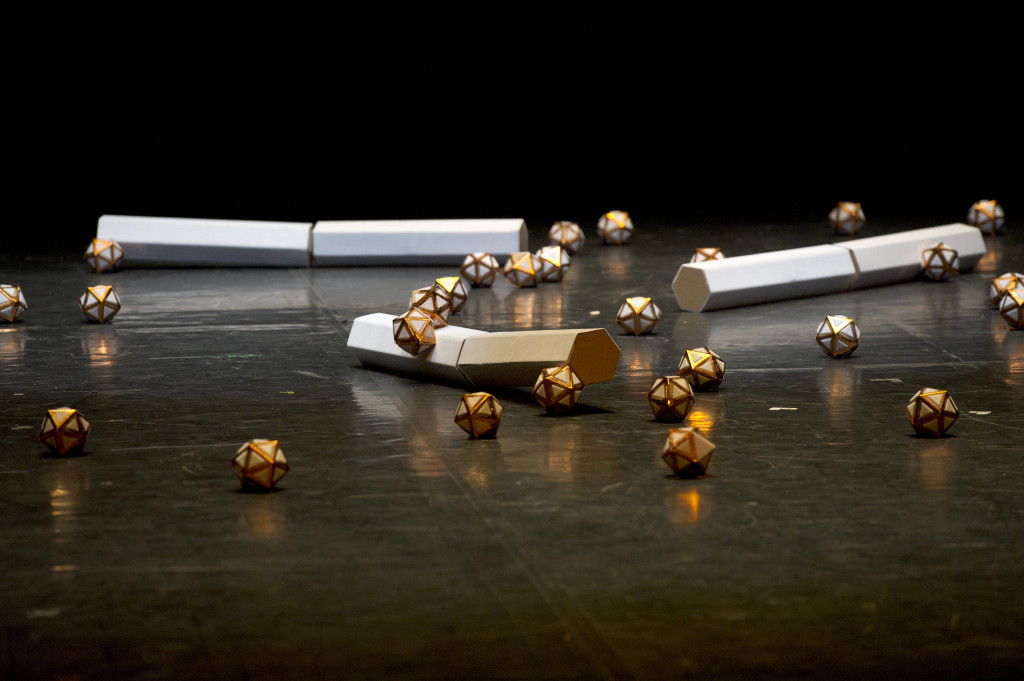 The research workshops using the MisB Kit have originated different artworks and design objects which we’ve named behavioral objects and that have been exhibited in different venues. We define behavioral objects as any artifact that can demonstrate spontaneous actions or reactions that are not systematically predictable during the interaction and that are not directly inferable from their physical shape. The behavior defines the actions and reactions of the object in its environment and, in return, the reactions and actions it provokes from the individuals with whom it interacts; or, in other words, the behavior it seems to show to the other (non-human and/or human) agents, and in return the behavioral reactions it provokes from its audience. Here bellow are some of the latest behavioral objects produced by the MisB Kit team. 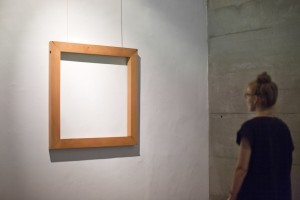 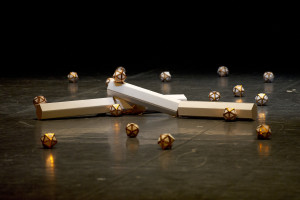 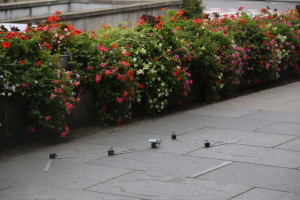 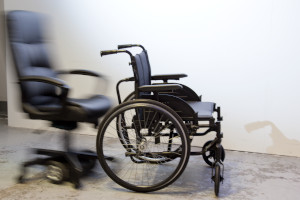 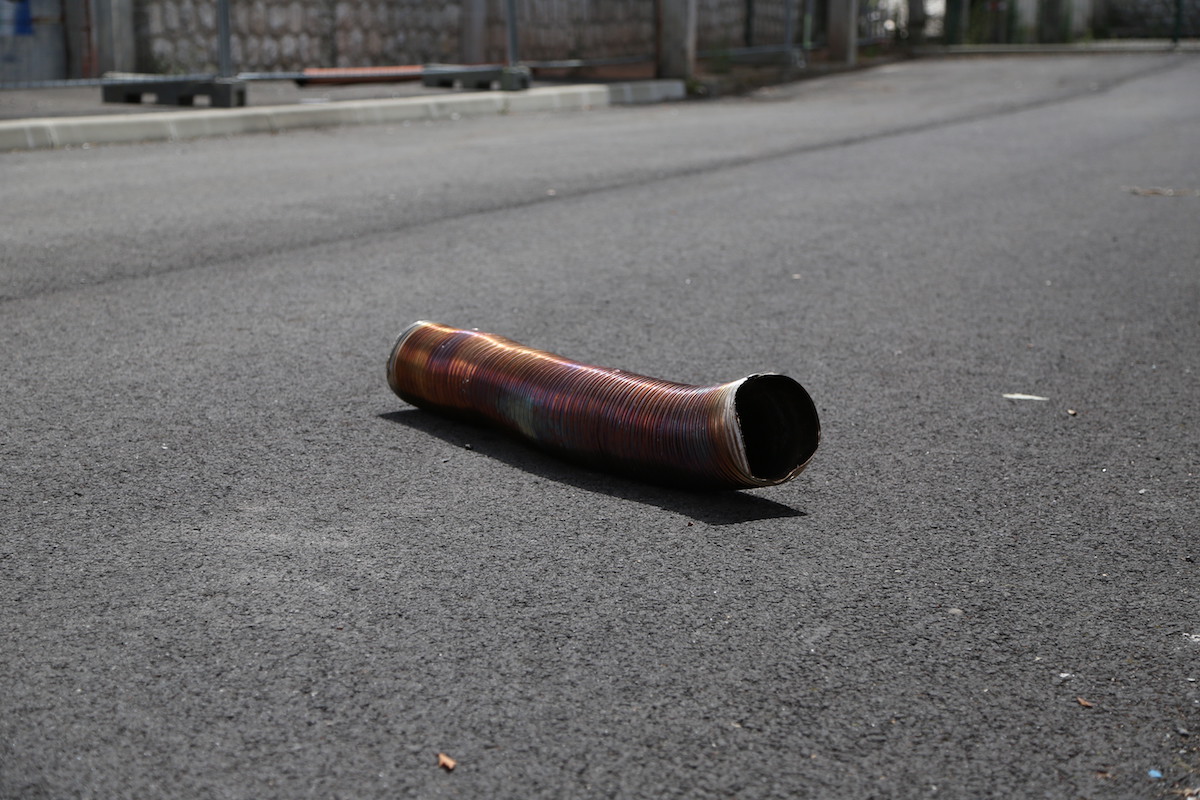 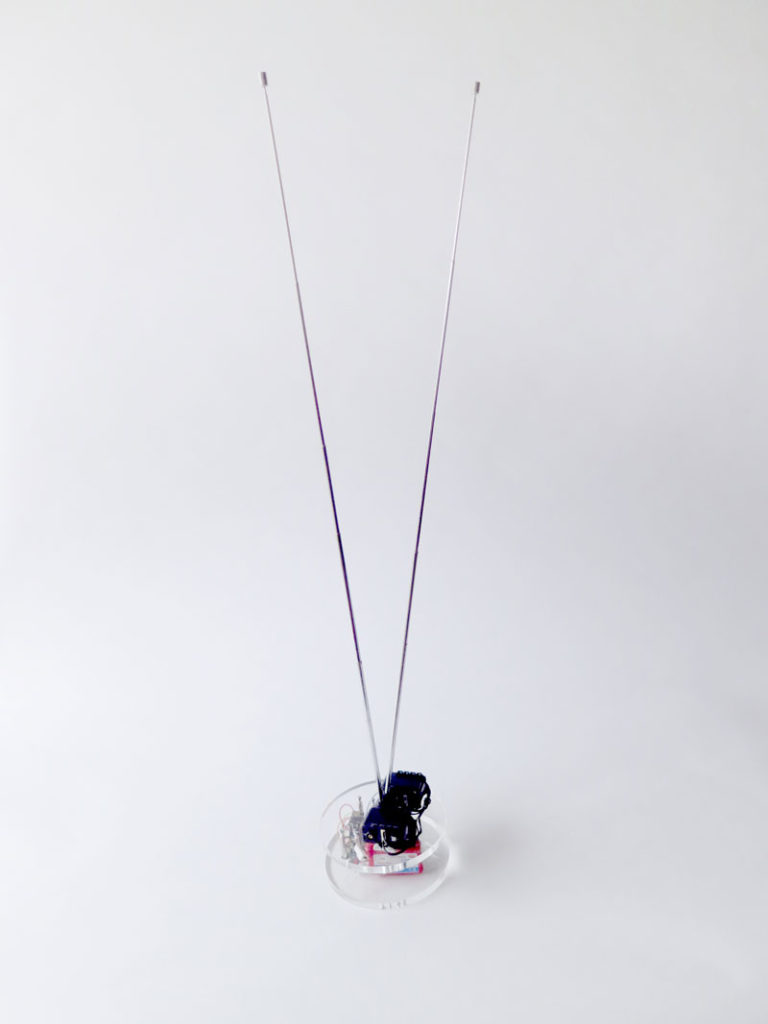