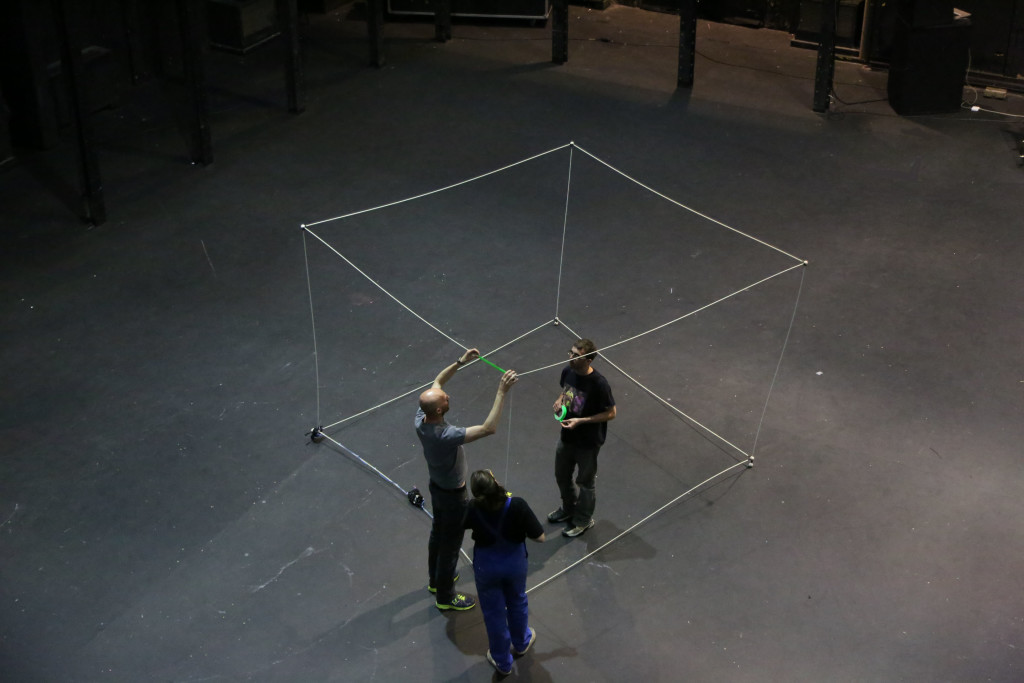 The MisB Kit has been used in different contexts and situations but workshops seem to be the most common way to use and work with the kit. Since 2014 many workshops and demos have been organized in France and internationally. These workshops are classified according to their goals, duration and participant profiles.

Research workshops have concrete goals (for example: build a cube and give it a certain character that is expressed by its movement), they involve an interdisciplinary team (artists, engineers, makers, designers etc.) and normally occur during several days. In many of these research workshops, there was also a common goal – the development and improvement of the kit. Class workshops also have concrete goals assigned by the supervisor or by the teacher (for example: give everyday objects a behaviour), they usually occur during 3 or 4 hours. Children workshops don’t have specific goals, they are mainly based on free-play with the kit and might be supervised by different persons (artists, designers, engineers etc). They normally occur within a maximum period of 3 hours and are addressed to a young public with ages between 6 and 12 years old. Public workshops are open to a wide audience and no special knowledge is needed in order to participate. The goals and themes might vary according to participants’ interests. These workshops are normally supervised by different persons (artists, designers, engineers, etc.) and have a duration of 3 to 5 hours. We have also organized some demos that normally take place within art festivals or maker events and allow us to make quick demonstrations on how the kit works and what kind of usages it has.
The list below displays some of the workshops and demos already organized by our team. 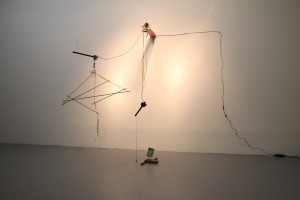 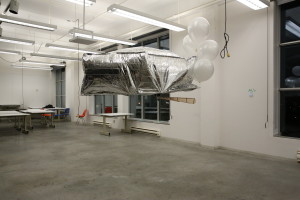 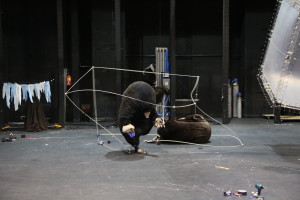 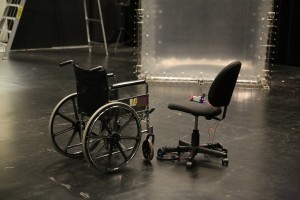 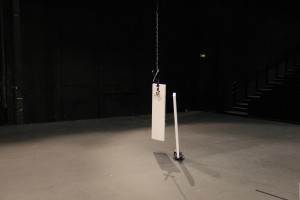 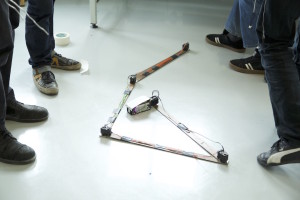 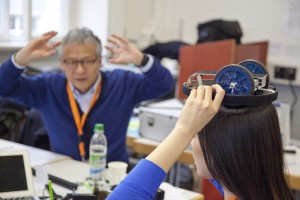 THE MISBEHAVIOR OF ANIMATED OBJECTS, 2014 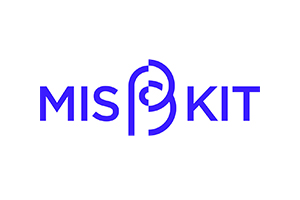 OUT OF CONTROL – MISBEHAVIOUR OF OBJECTS AND MACHINES, 2017 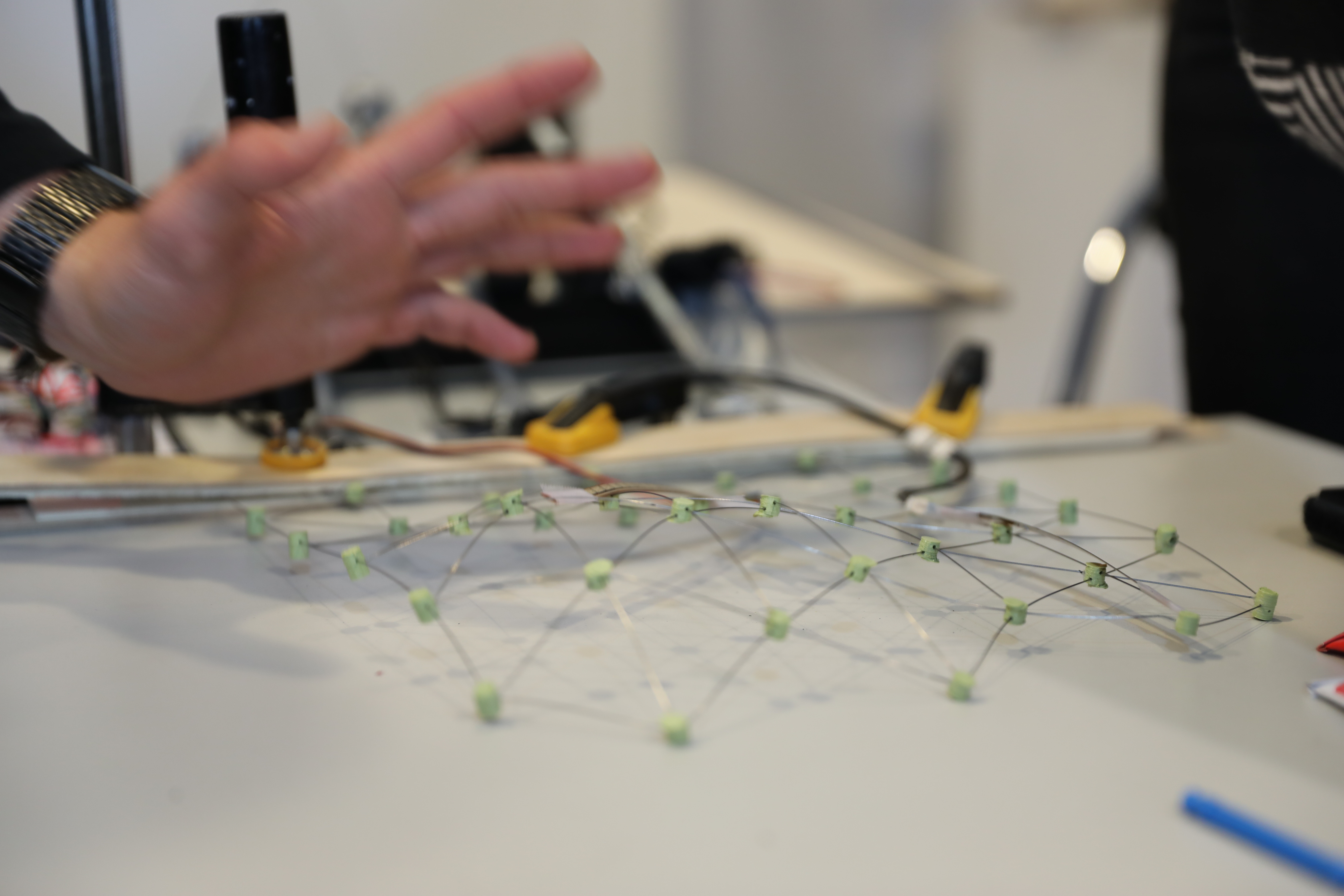 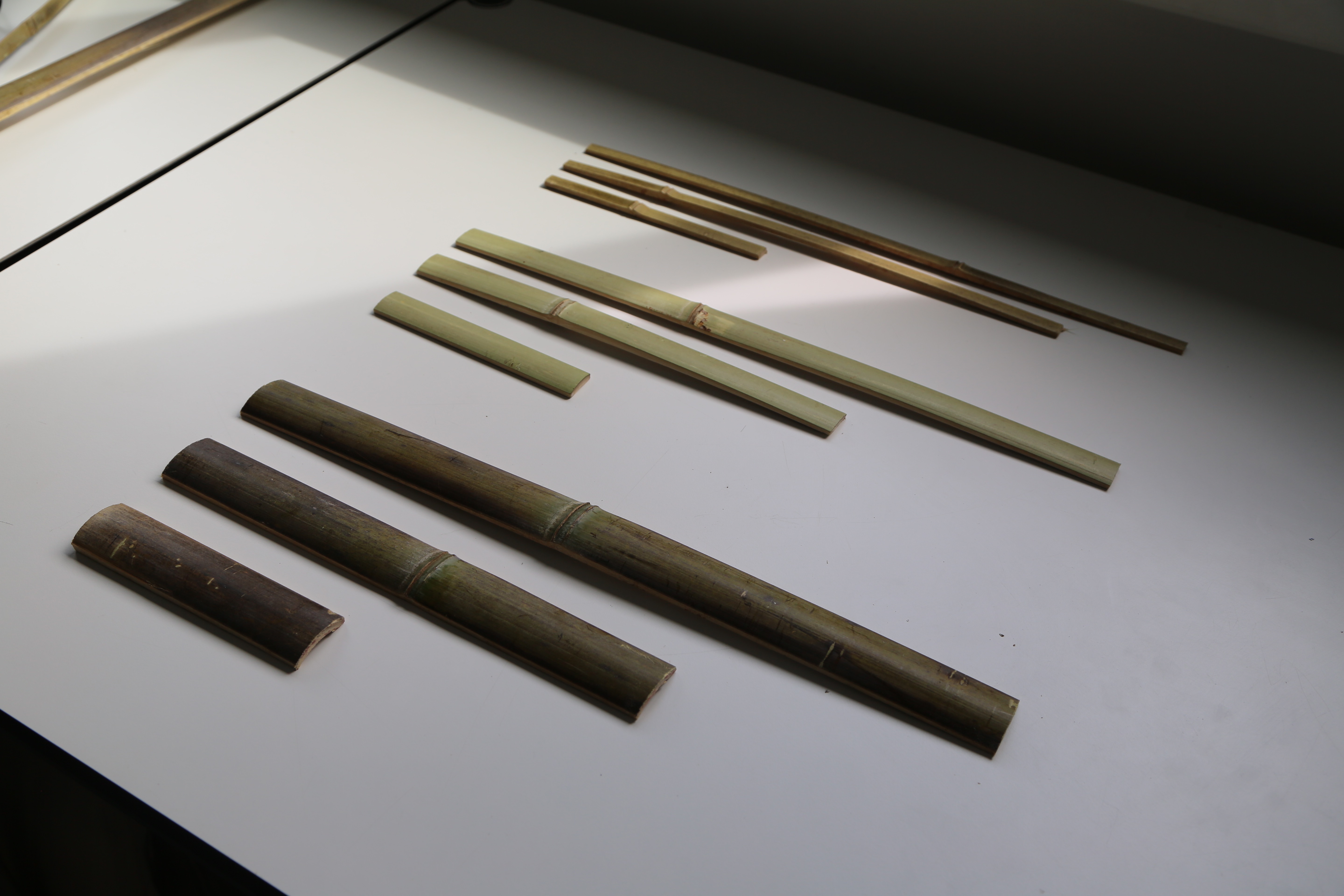 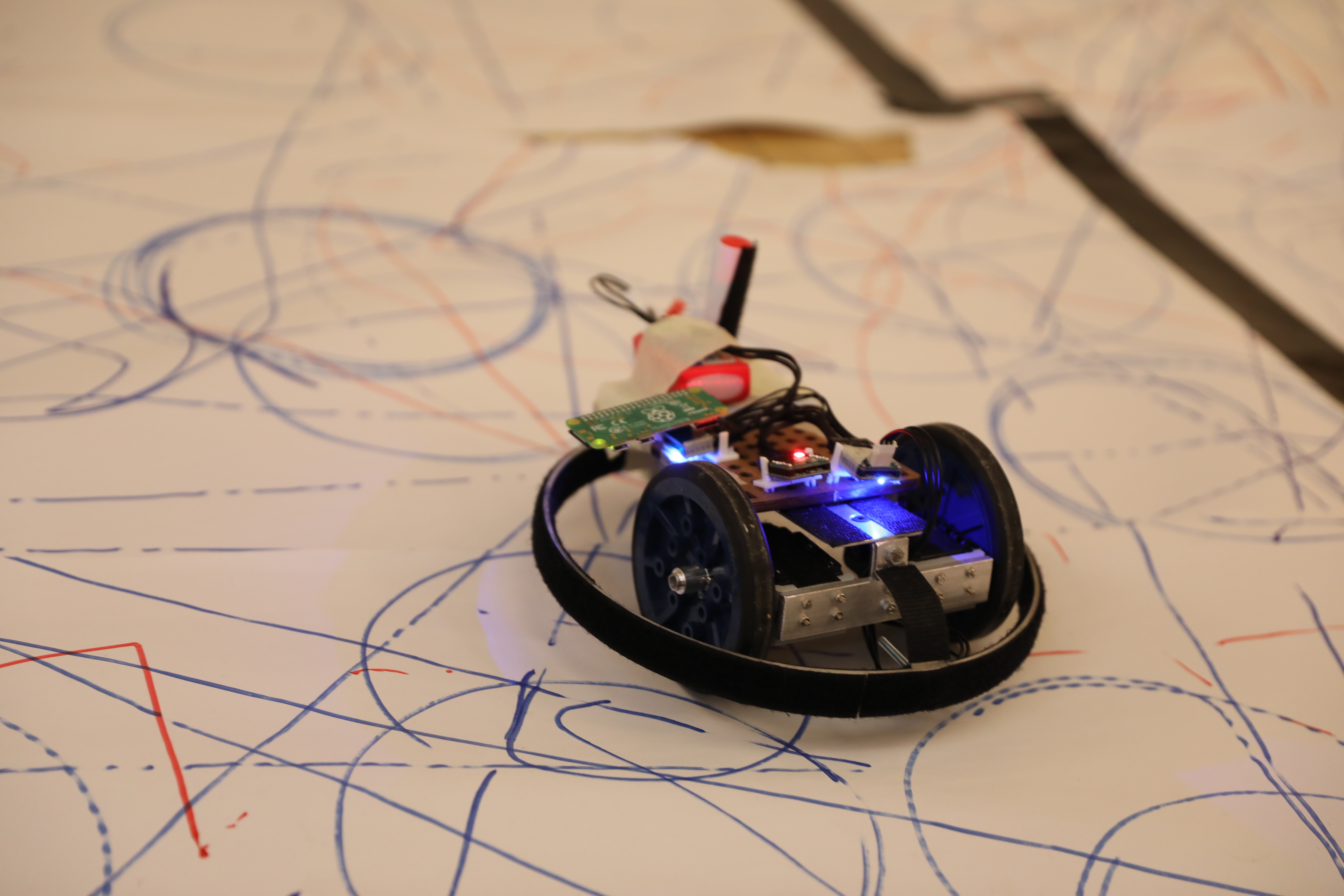 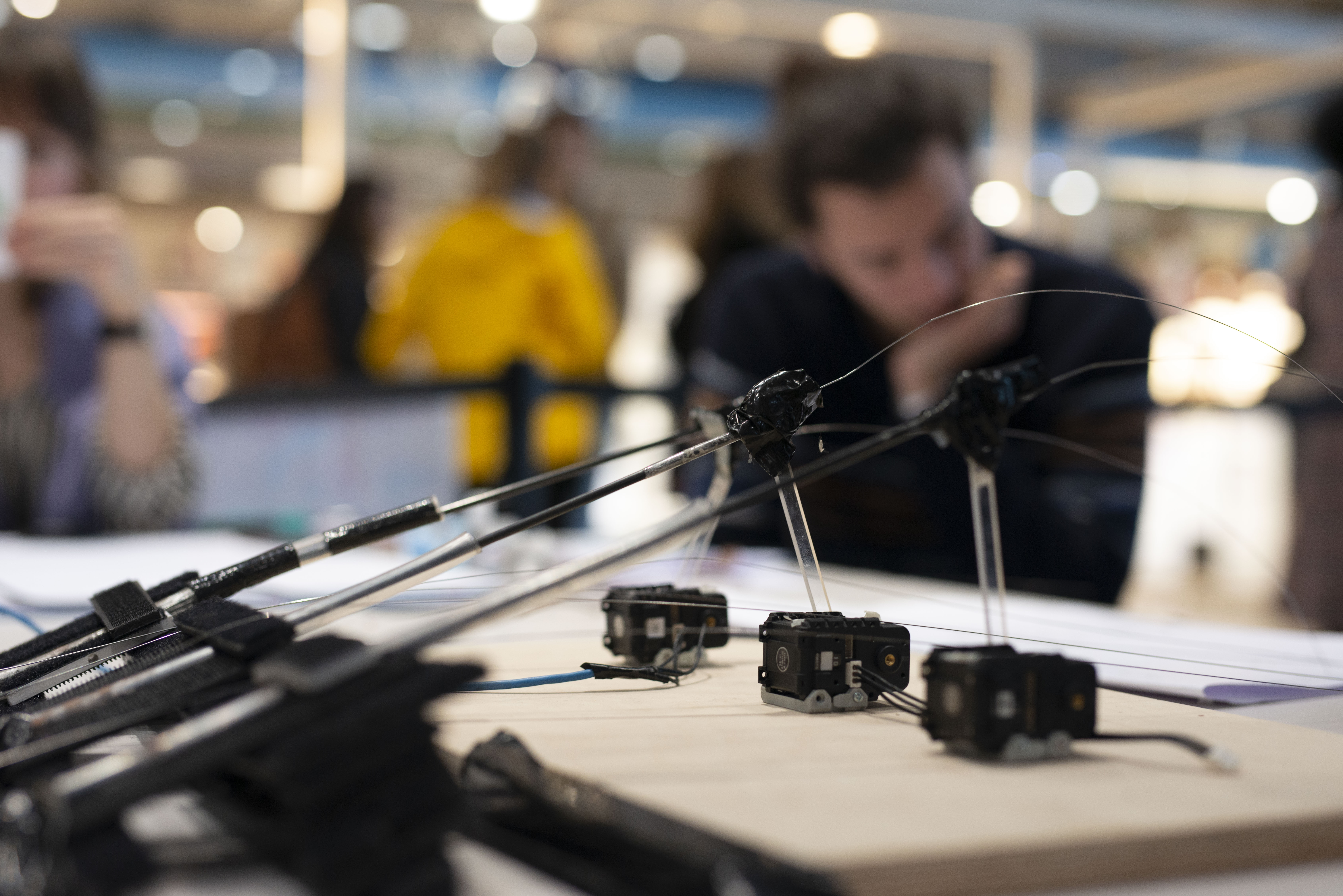 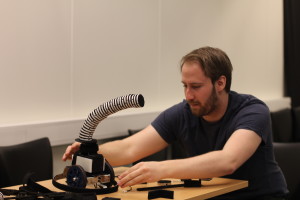 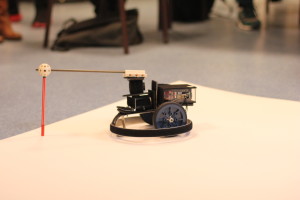 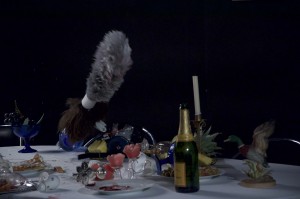 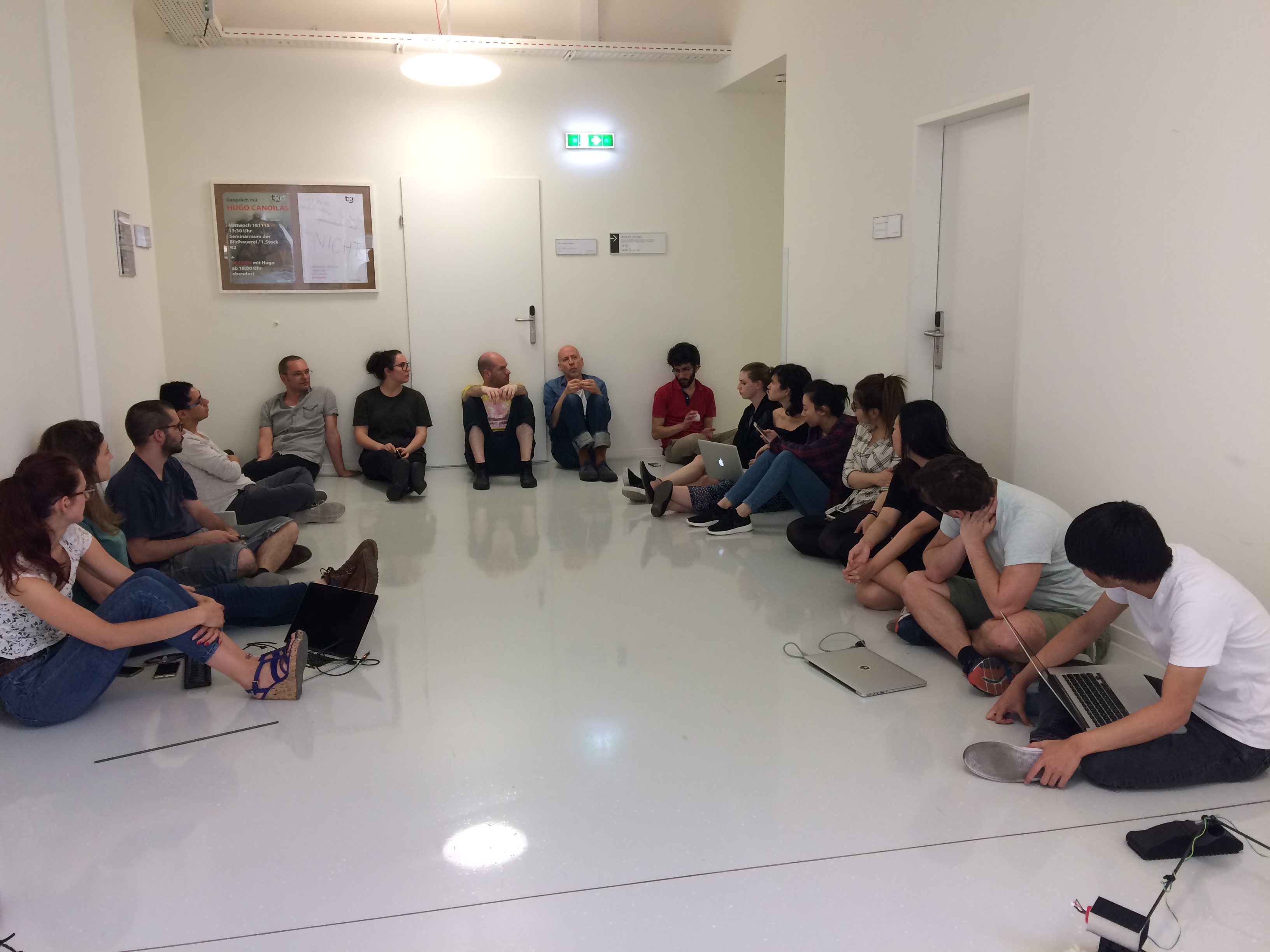 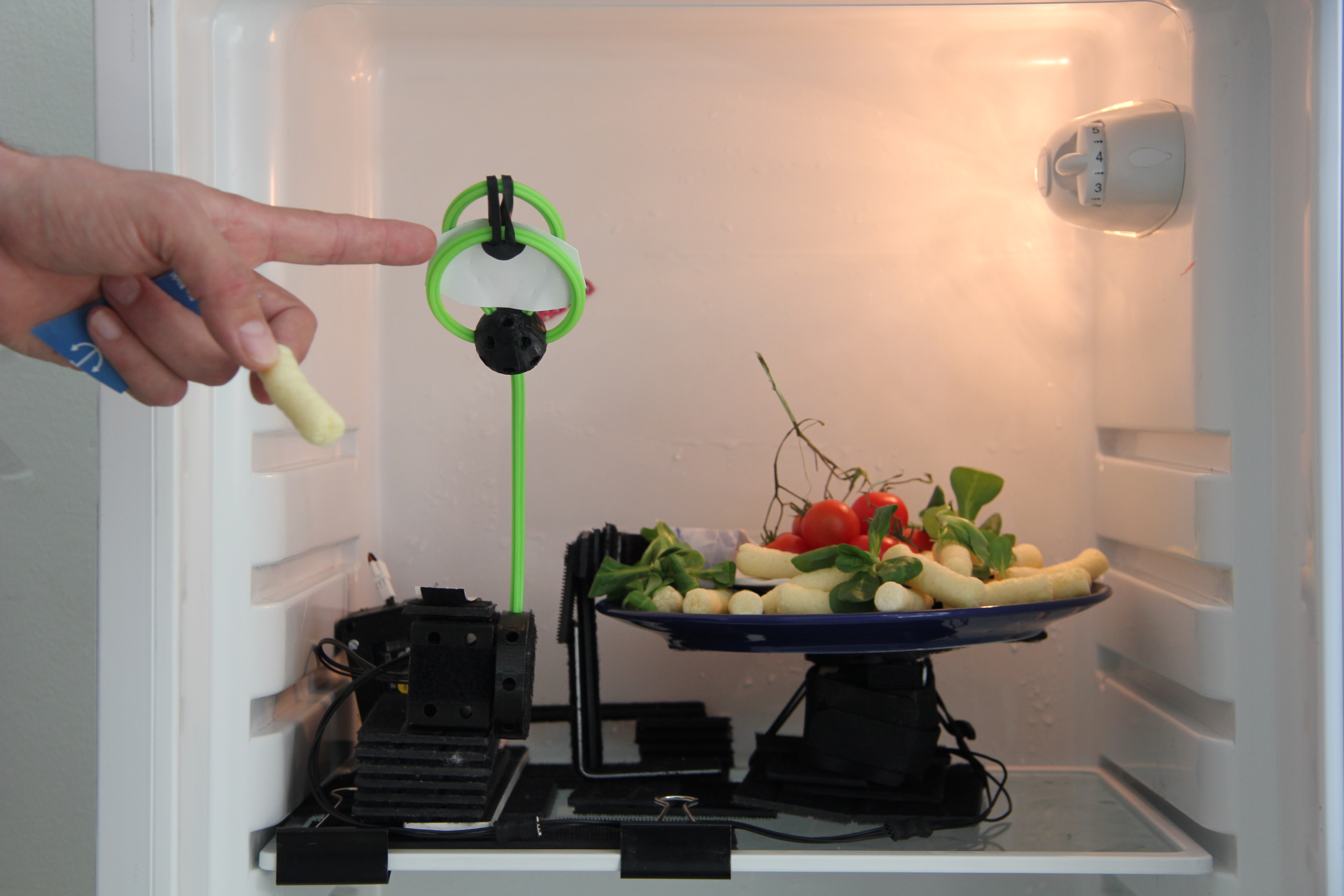 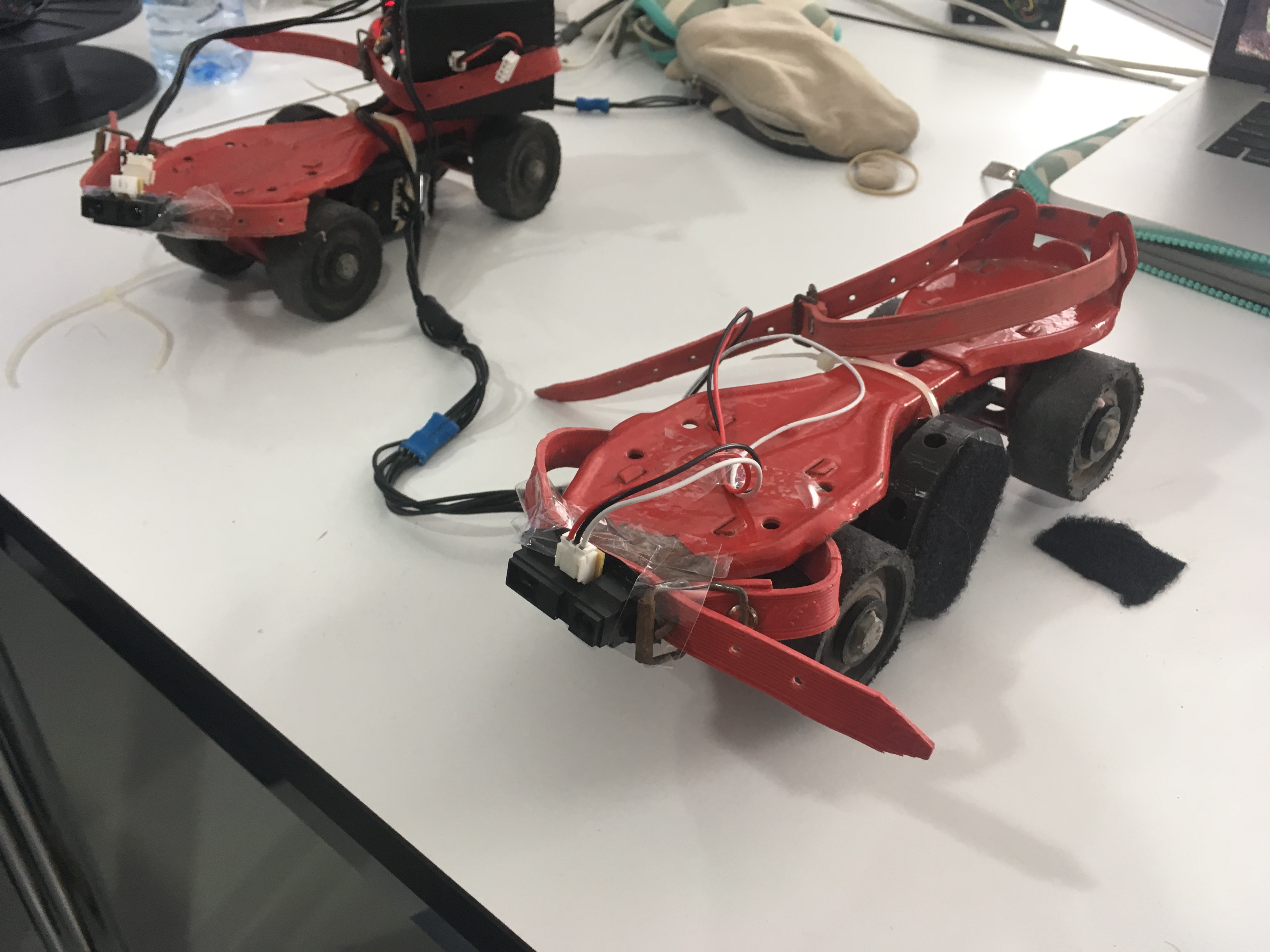 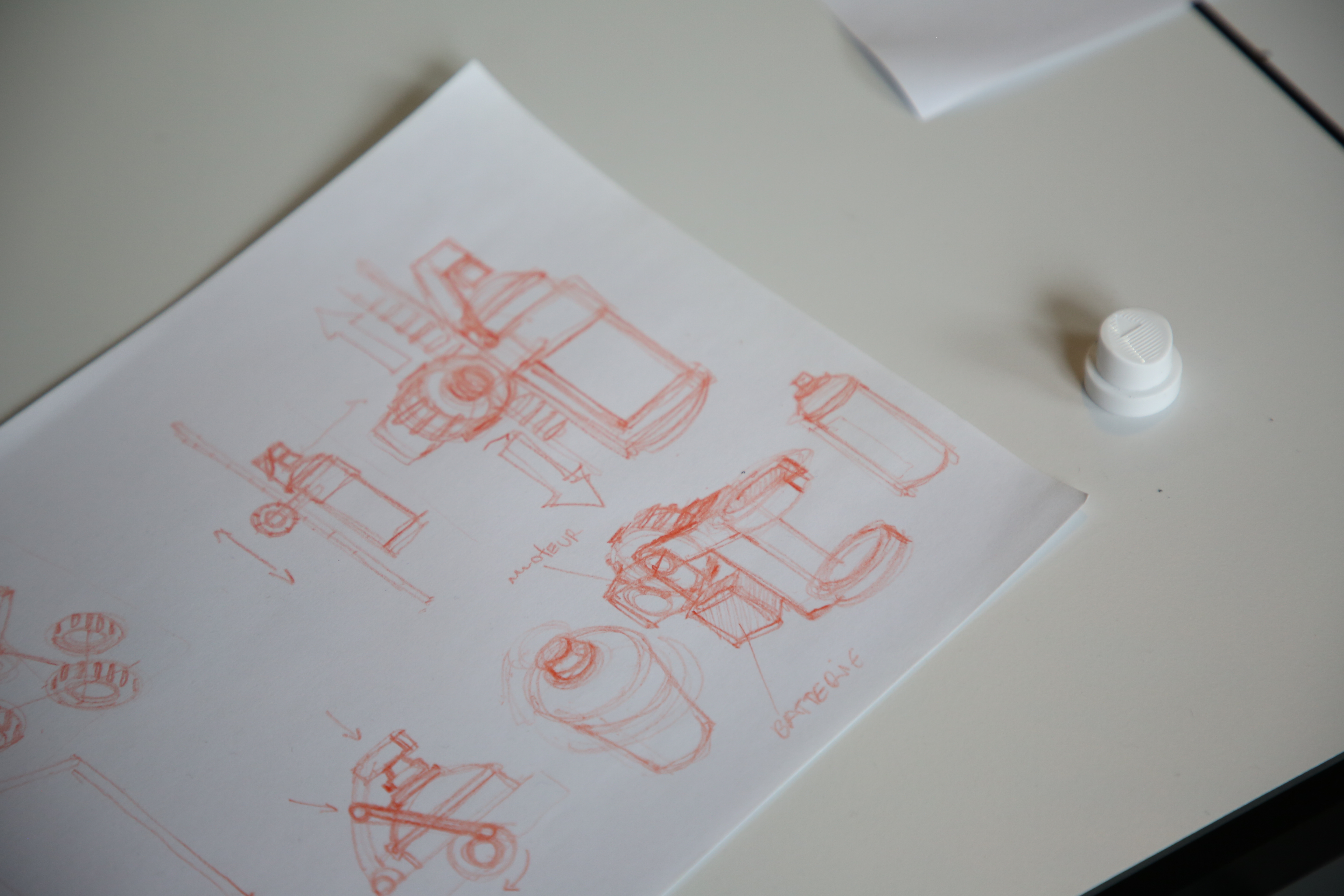 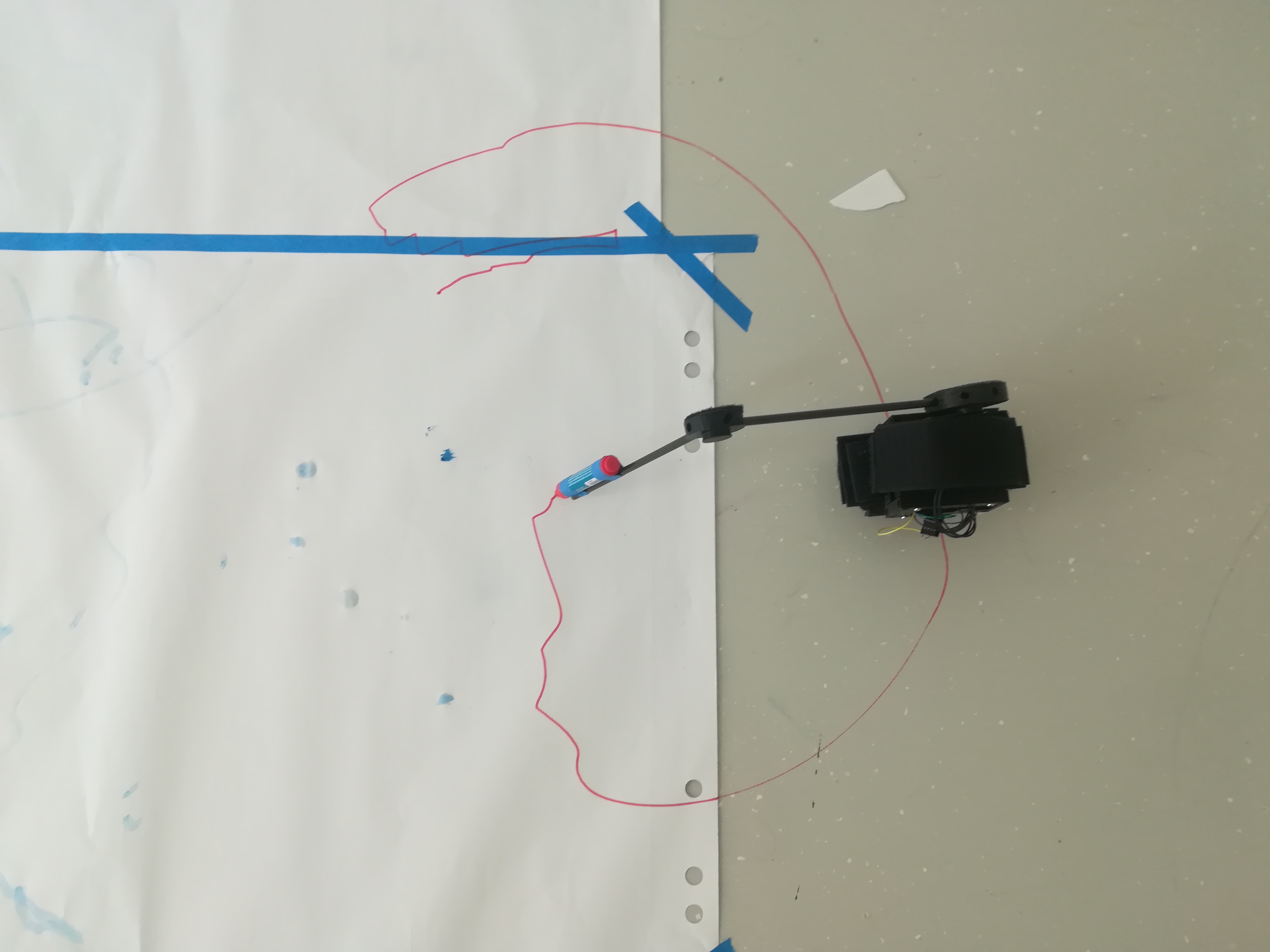 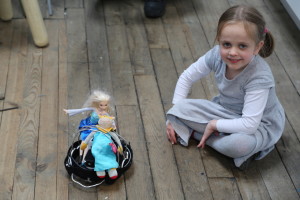 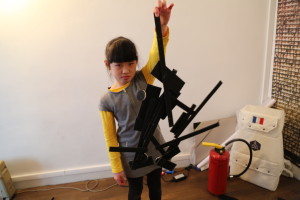 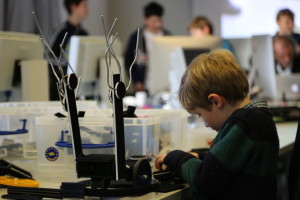 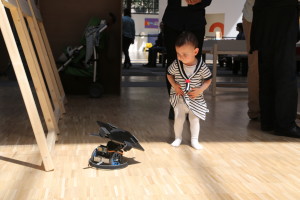