OUT OF FRAME (HORS CADRE)

by Samuel Bianchini and Didier Bouchon, 2015 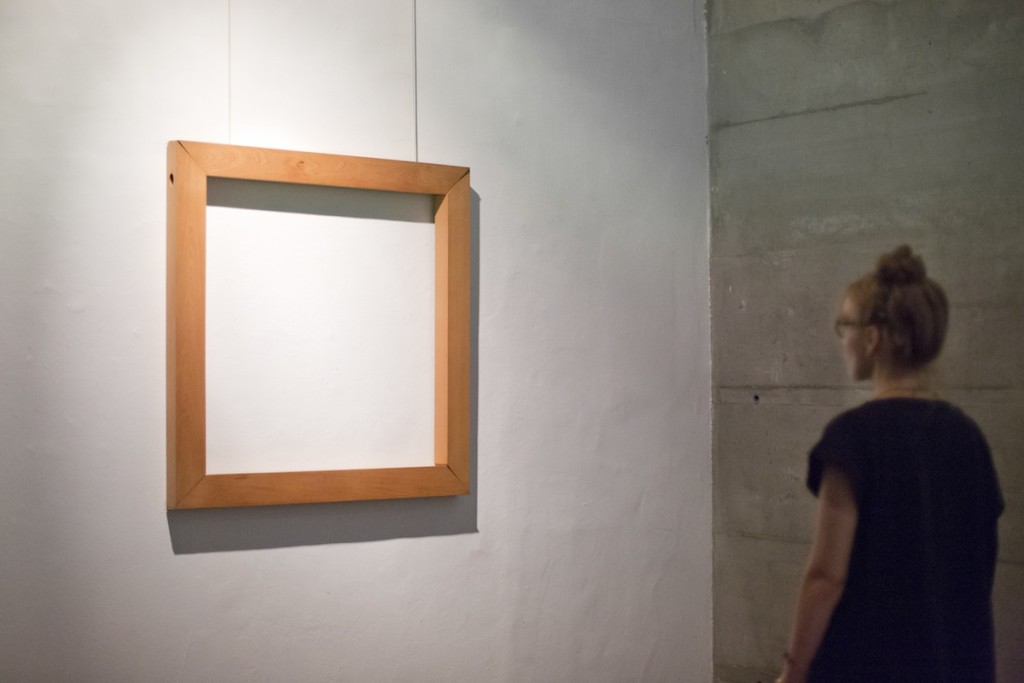 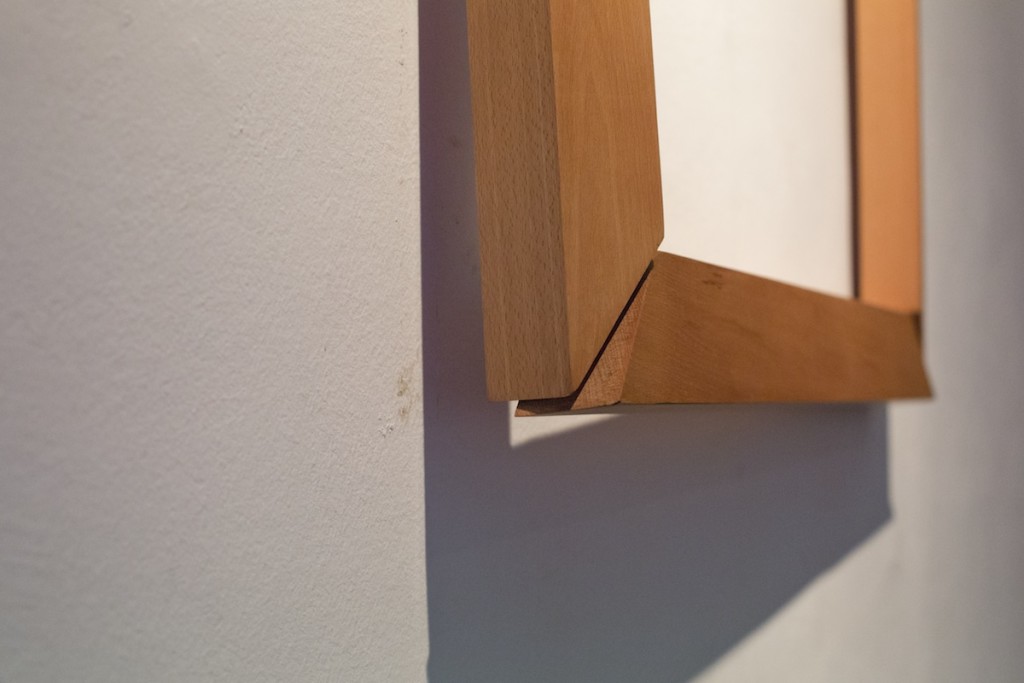 A frame is hung on a wall. It is empty and sober: no content, no background, without moulding or any other ornament. But from time to time, it moves subtly, twists on itself. Occasionally, its movements are more abrupt, even violent, as if it was undergoing motor discharges, involuntary, such as those at work in hysterics. The frame is like a body, revealing impulses that can’t be controled, contained or framed.
Yet, these are expressed through the frame’s own movements rather than by any kind of representation it could contain.