THE BEHAVIOR OF THINGS

“The Behavior of Things” research project questions the notion of behavior, seen as increasingly fundamental to contemporary artistic creation. However, instead of situating behavior in the realm of the living, where it is usually found, our project undertakes to explore this dimension for works, objects, dispositifs or environments: how can we understand, theorize, experiment and conceive works that incorporate a behavioral dimension, by which we mean, having the capacity for actions and reactions (mainly ‘physical’) in relation to their environment and, more specifically, their audience?

“The Behavior of Things” project is built around a genuine multidisciplinary convergence: with the involvement of researchers from the fields of art and art sciences, design (both object and interaction), sociology, engineering sciences (robotics, mechanics and IT) and cognitive science, our research aims to generate a cross-discipline expertise on the subject that is of course theoretical but also, and importantly, is practical in that it allows to elucidate methods, protocols, writing, techniques, etc, to enable the creation of artifacts of this kind in art and design.

This research project, initiated in 2012, questions the notion of behavior and focuses on the design and creation of behavioral objects. By this term, a sort of neologism, we seek to define a category of specific objects.We define behavioral objects as any artifact that can demonstrate spontaneous actions or reactions that are not systematically predictable during the interaction and that are not directly inferable from their physical shape. The behavior defines the actions and reactions of the object in its environment and, in return, the reactions and actions it provokes from the individuals with whom it interacts; or, in other words, the behavior it seems to show to the other (non-human and/or human) agents, and in return the behavioral reactions it provokes from its audience. The project thus involves designing animated objects, especially through methods of programming, engineering, and robotics. However, these are not automatons, as in machines that reproduce the movements of a living being (like Vaucanson’s automata); nor are they programmed objects, as in a system that processes information (like Turing’s machine); nor are they interactive objects, which react only to disturbances in the environment. 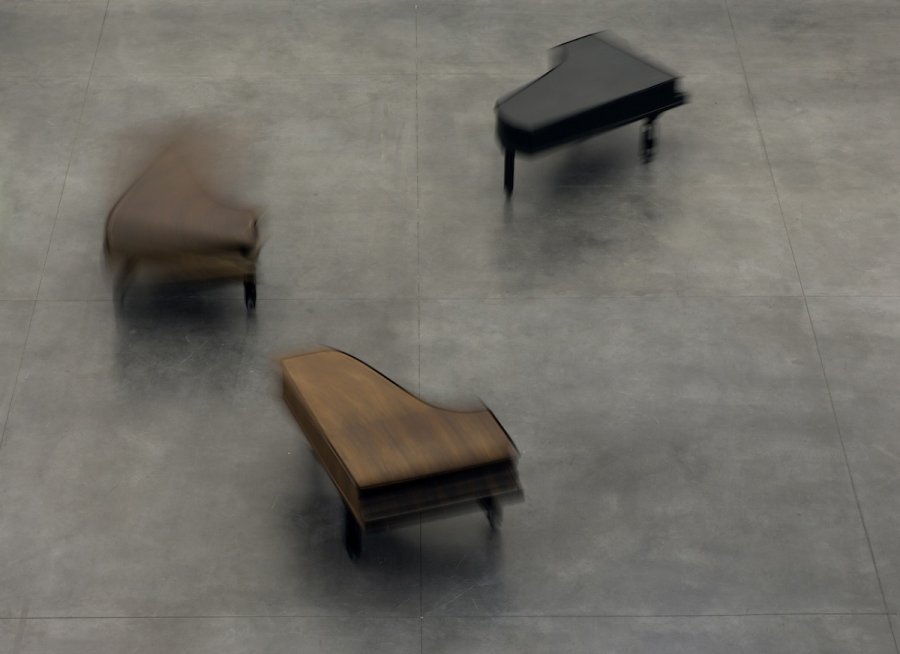 The behavioral object is more than an automaton, more than a machine, and more than an interactive object. It has a specificity: Its movements, actions, and interactions are interpreted as finalized behaviors rich in meaning in the eyes of humans, even if carried out by enigmatic objects. The projection of intentionality is always distorted by doubt. By creating a hesitation between animate and inanimate, between organic and inorganic, between artificial and living, or between human and non-human, behavioral objects are part of both real life and fiction. They fascinate and at the same time they disturb. This dimension of psychological projection is essential when defining them.

In the field of technologies, the emergence in recent years of robotics for the general public and of increasingly pervasive computing has helped lead to an approach to interaction that is not anthropo-centered, but, rather, renews the intentional approach (governed by human intervention) of interactivity: an interactivity of the world of objects towards that of living beings. Through artistic creations as well as through emerging practices in interaction design, a “critical” trend is increasingly infiltrating these fields. It is overturning the perspective between humans and their artifacts, and putting the notion of behavior (autonomous, automatic, generative) at the heart of the debate about contemporary creation.
How do objects and the environment perceive us? If esthetics is undoubtedly the prerogative of the human world, which can thereby construct its feeling of beauty based on its senses and sensibility, how can we imagine that the world of objects can also incorporate a similar capacity? How can a chair perceive us and take action as a result?
While the question may seem incongruous, it nevertheless seems more and more topical, because the technological language and the concerns it introduces are already topical: Do we not already speak of “sensors” to define those input interfaces in every type of interactive system? And if consequently we were to put forward the hypothesis that “esthetic perception” could also belong to the realm of objects, then the latter must also be capable of action in return, or simply of activity. How can we consider this? Script it? Condition it?